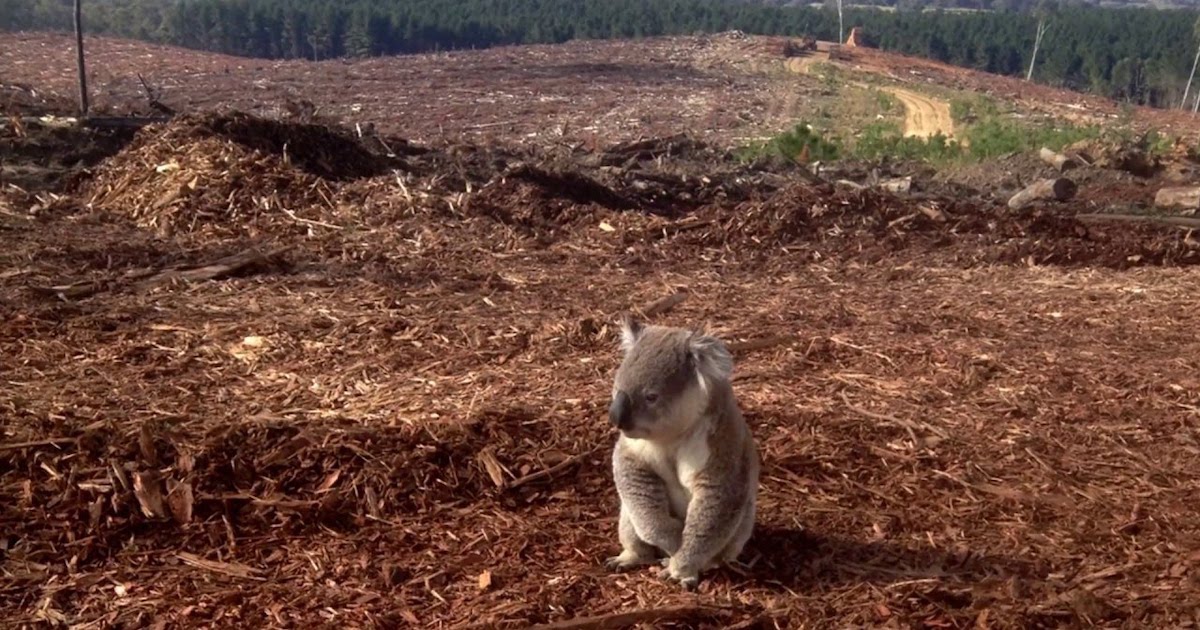 Our understanding of the decline that human overpopulation is causing in animal species across our planet is nothing new. On the land, in the air and beneath the water, species large and small have long been struggling to adapt and survive as a growing human population continues to destroy animal habitats and ecosystems.

Mankind’s longstanding arrogance towards its fellow inhabitants of earth shows little sign of softening (in the majority at least), as an increasing global population demands ever greater food supplies, living space, comfort and entertainment. In recent years, however, the warnings of scientists and environmentalists have become far more urgent and we now face, not just the decline of animal species, but what is being referred to as the sixth mass extinction of wildlife.

And whilst this current mass extinction is indeed preceded by others, the present crisis is of a very different kind. Because it is the first to be brought about entirely by human behaviour.

In the history of our planet, no population of large vertebrate animal has grown so much, or so fast, or with such devastating consequences for other animal species, as humans. And as human population spirals towards an estimated 9.8 billion by 2050, animal populations are disappearing at a frightening and catastrophic rate.

According to the World Wildlife Fund’s Living Planet Report, published in 2020, global populations of mammals, birds, fish, amphibians and reptiles have declined on average by almost 70% since 1970. The Living Planet Report is one of the most comprehensive assessments of global biodiversity ever prepared. Complied by 134 experts from around the world, it found that from the Pacific Ocean to the Central American rainforests, nature is being exploited, polluted and destroyed by humans on a scale never previously recorded.

Why is biodiversity so important?

Biodiversity is the variety, balance and interaction of life on our planet. Biodiversity is comprised of many levels, beginning with genes, then individual species, then communities of creatures and finally entire ecosystems, such as forests and coral reefs, where life interplays with the physical environment in a carefully balanced way.

Without plants there would be no oxygen. Without bees to pollinate, there would be no fruit or nuts, which provide a vital food source that many species rely upon for their own survival. With the decline of insects, birds and bats and other species that feed upon them also decline. Everything is connected.

The extinction rate of animal species on earth is now believed to be around 1,000 times greater than it was before humans dominated the planet. The sixth mass extinction has begun and according to many scientists, millions of individual species will be lost if human population growth and human behaviour remain unchecked. It is what many researchers are referring to as “biological annihilation”.

According to the Living Planet Report, the Caribbean and Latin America have seen the most alarming drop in wildlife populations, with an average decline of 94% in species of mammals, reptiles, fish and amphibians. This frightening decline has been driven by overexploitation of ecosystems, habitat fragmentation and disease.

Freshwater habitats are among those suffering the greatest damage, according to the report, with an average population drop of 84% and one in three species in those habitats threatened by extinction.

The report also highlights that 75% of the earth’s ice-free land has been significantly altered by human activity and that almost 90% of global wetlands have been lost since 1700.

Tanya Steele, Chief Executive at the WWF, said: “We are wiping wildlife from the face of the planet, burning our forests, polluting and over-fishing our seas and destroying wild areas. We are wrecking our world – the one place we call home – risking our health, security and survival here on Earth”.

What are the causes of animal extinction?

“The majority of the human inhabitants of this planet genuinely believe we are the only species that matters.” Yan Vana

It is estimated that this destruction of ecosystems currently threatens the survival of a further 1,000,000 species of animals, plants and insects.

If recent decades have taught mankind nothing, then the last year must surely act as a portent of things to come. From devastating wildfires, to the COVID-19 pandemic, to the looming sixth mass extinction of wildlife, our connection to nature and our planet’s ecosystems has never been more important or more at risk. The World Wildlife Fund’s Living Planet Report shows that the natural support system for human life is rapidly declining and that further growth in human population may well push nature beyond breaking point.

Many experts now believe that if human population growth isn’t addressed, then the gains in human health achieved over the last 50 years, such as a decreased rate of child mortality and an increase in life expectancy, could be undone, or even reversed. And all as a direct consequence of the continued decline in animal and plant species across our planet.