The Urgent Need For Smaller Families | The Message by Yan Vana 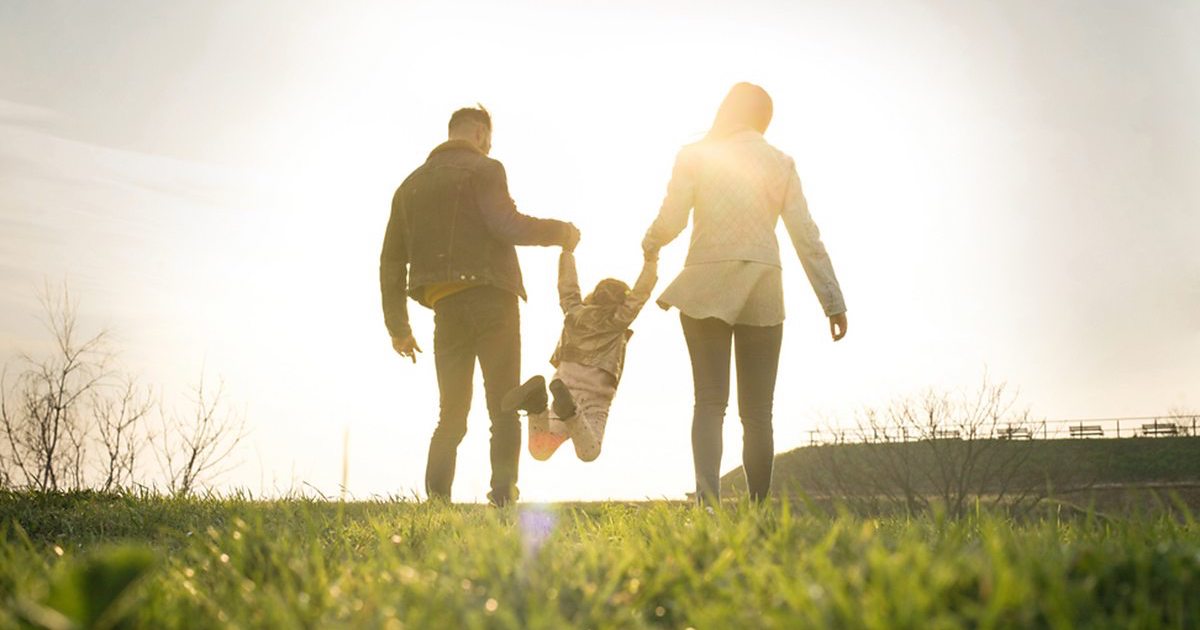 Environmental issues are an important and escalating concern amongst a growing number of young adults today. Failed by previous generations and environmentally ineffective governments, increasingly more ‘Generation Zs’ are considering how the decisions they make affect our planet and their future.

Meat-free diets, purchasing environmentally responsible products and reducing waste are becoming more popular lifestyle choices for today’s young adults. But with overpopulation presenting a critical global challenge, will settling for a smaller family also become one of those considered choices?

A 2017 study, published in Environmental Research Letters, found that the most effective choice a person in the developed world can make to help cut their carbon footprint was to have one less child. The study suggested that reducing family sizes in this way could reduce greenhouse gas emissions by as much as twenty times more than through any other choice, such as reducing car travel, taking less flights, or switching to a meat-free diet.

The study found that slowing human population growth by choosing to have fewer children will ultimately help to reduce the strain on precious global resources such as land, food, energy and fresh water.

Kimberly Nicholas, from the Lund University in Sweden was one of the research team. She stated that low-impact actions, such as recycling and cycling to work, were still worth doing: “All of those are good things to do. But they are more of a beginning than an end. They are certainly not sufficient to tackle the scale of the climate challenge that we face.”

A 2021 UK opinion poll by Population Matters reported that almost three-in-ten people aged 18 to 24 said that concerns about the environment have made them want to have fewer children, or even none at all.

Alistair Currie of Population Matters said: “Having smaller families makes an enormous difference to our carbon emissions and to our environmental footprint. And within the UK, it makes a difference to our quality of life, our public services and in many other respects.”

The United Nations currently predicts that there will be two billion more people on our planet by 2050 and over three billion more by 2100. It is already widely recognised that we are experiencing a major climate crisis and significant population increases can only intensify the problem.

“All our environmental problems become easier to solve with fewer people, and harder – and ultimately impossible – to solve with ever more people.” Sir David Attenborough

Mankind has long been recognised as the author of its own misfortune and yet the human race continues contributing to its own disastrous future, despite the threat of irreversible climate change and biodiversity loss.

Humans are already using far more resources than the planet can replenish and with population growth set to continue, this can only result in higher levels of deprivation, poverty and inequality in some of the poorest parts of the world. Critically, human population growth also means increased carbon emissions, a major contributor to climate change and extreme weather conditions.

The 2017 study published in Environmental Research Letters shows that having one fewer child equates to a reduction of approximately 58 tonnes of CO2 for each year of a parent’s life. The figure was calculated by adding up the emissions of the child and all of their descendants, and then dividing this total by the parent’s lifespan in years.

The following infographic illustrates the CO2 saving per year (in tonnes) for each person taking the actions shown.

What Needs To be Done

Halting or even reversing population growth can only be achieved by changing our perception of family and what quality of life will look like for future generations.

In most developed countries, people have access to good education and a range of healthcare services, including family planning, whilst in poorer and developing countries, the same level of resources are frequently not available. For this reason, promoting the benefits of smaller families is not the only challenge. In developing countries, women and girls also need access to education and contraception if they are to be empowered with the ability to make alternative choices around having children.

“We won’t solve the problems of the planet by simply switching energy sources.” Yan Vana

Smaller families can only help to ease the burden on a planet already stretched well beyond its environmental capacity to regenerate. Less crowding, lower demand on natural resources, cleaner air, the return of degraded ecosystems and reduced carbon emissions are just some of the benefits that could be realised over the coming decades by successfully reducing the global human population.

For ‘Generation Zs’ and their descendants, the choice to have smaller families is more than just an environmentally responsible lifestyle choice. It is a decision that may be critical to the survival our planet.