Overpopulation Is Destroying Ocean Health| The Message by Yan Vana 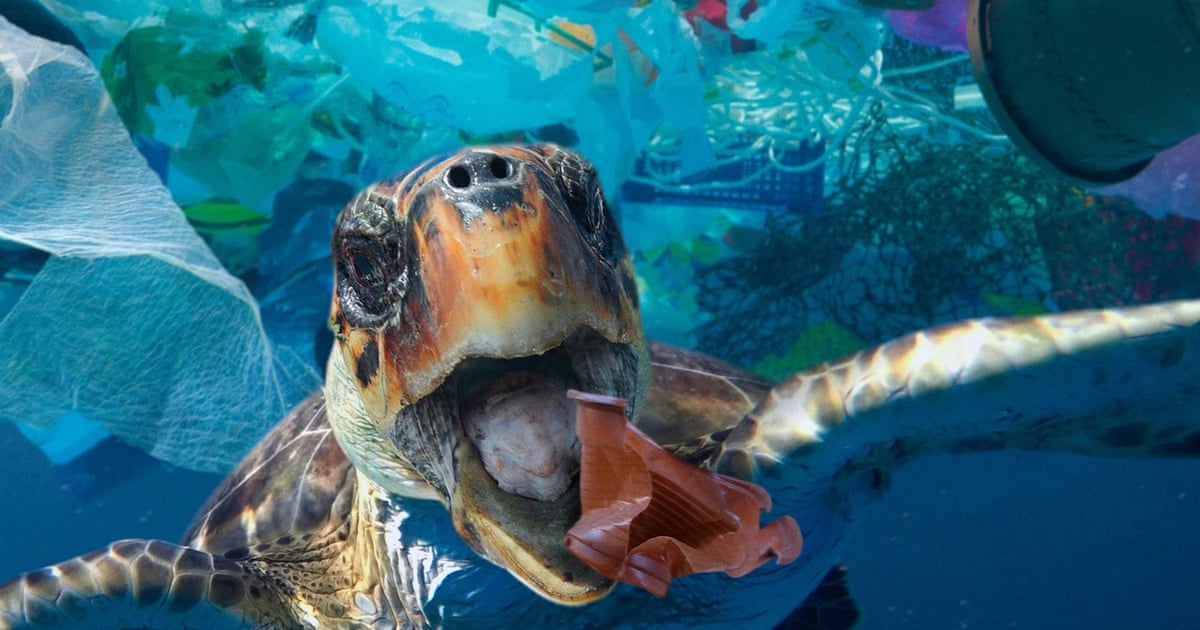 For centuries, mankind has believed the ocean to be almost limitless and immune to human impact, offering an endless supply of food, as well as a convenient resting place for unwanted waste.

Although this belief was never tenable long-term, it is the exponential growth in human population over recent decades that has brought about the alarming decline in ocean health that we are witness to today.

The ocean contains more than 97% of the world’s water and generates over half of the oxygen we breathe. It regulates climate, provides protein-rich food for millions of people and contain ingredients for critical medications. It is the largest ecosystem on earth, essential for all life on our planet, including humans.

But ocean health has suffered, and continues to suffer, as a result of human behaviour and lifestyle, a problem compounded by population growth, as the ocean environment is pushed to its limits and ecosystems altered from their natural state.

The following are some of the key ways in which mankind’s existence on this planet is destroying ocean health.

Approximately 8 million tonnes of man-made litter enters the ocean each year. Marine litter is responsible for the death of over 1 million seabirds every year, along with over 100,000 turtles and marine mammals, including dolphins, whales and seals. Plastics account for around 80% of all man-made waste found at sea with, on average, around 18,000 pieces of plastic floating on every square kilometre of ocean.

With no change to current production, waste management practices or international policy, The Pew Charitable Trusts, a London-based social and environmental think tank, estimates that the amount of plastic litter entering the ocean each year will triple in the next two decades, reaching almost 30 million metric tonnes by 2040.

“The human race will regret it if we don’t act on plastic now.” David Attenborough

Industry is a huge source of ocean pollution, with many pollutants being extremely harmful to marine life. Most industrial facilities use large quantities of freshwater to carry waste away from production plants and these effluents are discharged either directly into the ocean, or into rivers and streams, where they ultimately end up in ocean waters.

Agriculture runoff is also a major contributor to chemical pollution at sea, with pesticides and herbicides migrating to freshwater systems, where they travel downstream and into the ocean.

Pesticides and other chemicals find their way into the marine ecosystem, becoming absorbed into the marine food chain and spreading from species to species, causing mutations and disease, and affecting reproduction.

And these toxins do not remain exclusive to marine life. Animal feeds used in livestock farming contain high quantities of fish meal, which have been found to transfer marine toxins to land animals, later appearing in meat and dairy products.

Oil spills have a devastating and long-lasting effect on marine life. But spills at sea, typically from oil extraction platforms and transportation tankers, account for just 12% of the oil in our oceans. Around three times this quantity of oil originates on land, finding its way to the oceans from land-based pipes and runoff from roads.

For centuries, mankind has thought of the world’s ocean as containing an unlimited and endless source of food.

Since the early 1950s, industrial-scale fishing fleets have been able to reach the most distant waters, gradually spreading around the globe and exploiting every part of the ocean. Modern fishing practices mean that no part of the ocean is safe, with overfishing placing many species of fish in danger as breeding populations become too depleted to recover.

“The monumental problem for the future is overpopulation.” Jacques Cousteau

Destructive fishing practices such as bottom trawling, often using nets over a mile in length, capture sea life indiscriminately and are responsible for the death of important (an in many cases endangered) sea predators such as sharks, dolphins, whales and tuna. Bottom trawling also causes significant and long-term damage to ocean beds, destroying the habitats and breeding grounds of countless other species of marine life.

Populations of fish and other marine vertebrates, including marine mammals, reptiles and birds have, on average, halved since 1970, with species such as sharks and rays having declined by 71%, which, researchers say, represents an unprecedented increase in the risk of extinction.

More than 90% of the heat trapped by carbon emissions is absorbed by the ocean, resulting in global ocean temperature increases, as well as the absorption of carbon dioxide.

With waters becoming warmer and more acidic, almost all marine plants and animals are forced to adapt, or risk dying. Particularly at risk is tiny marine life such as coral, algae and plankton, an essential part of the marine ecosystem and critical to sustaining larger species such as fish, seals, and whales.

Scientists believe that ocean waters are now at the hottest they have been for 1,000 years and heating faster than at any time in the last 2,000 years.

The rising temperatures also cause seawater to expand, driving up sea levels. Scientists predict a global sea level rise of around 1 metre by the end of this century, sufficient to displace and endanger approximately 150 million people worldwide.

Coral reefs support a third of all marine biodiversity, as well as protecting shorelines from coastal erosion. Corals, living colonies of marine invertebrates, become stressed by changing conditions such as increasing water temperatures and marine pollution. When this happens, the algae living in their tissues disappear, causing corals to turn completely white (coral bleaching) and become more susceptible to disease and death.

Severe coral bleaching is now five times more frequent than it was 40 years ago and is responsible for the death of half of Australia’s Great Barrier Reef since 2016.

“Overpopulation will destroy the planet for our children and grandchildren unless we do something about it very quickly.” Yan Vana

With every breath we take and every drop of water we drink, we are connected to the ocean and our planet depends upon the health and vitality of the ocean to support and sustain it.

As human population continues to grow unchecked, it will be our ability and our desire to restore ocean health that will determine how the future looks for our planet and its inhabitants, both those beneath the ocean surface, as well as those above it.