Connecting Coronavirus And Overpopulation | The Message by Yan Vana

HomeCoronavirusThe Connection Between Coronavirus And... 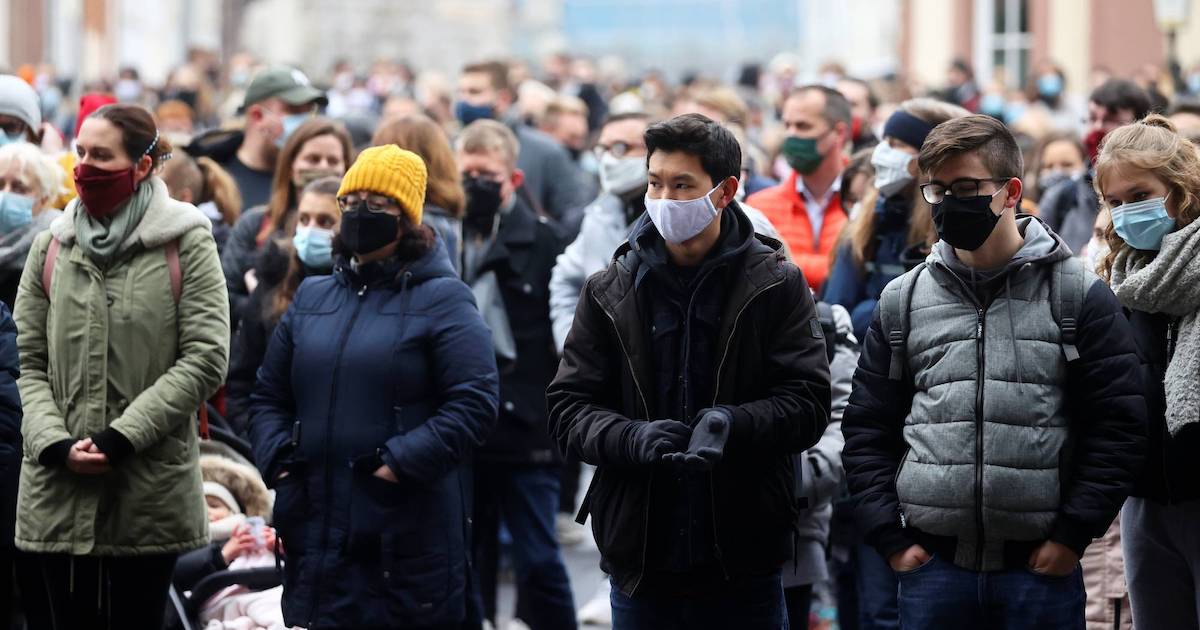 “As the human population grows, ecosystems change. Forests are exploited for logging, landscapes are clear-cut for agriculture and mining interests, and the traditional buffer zones – once separating humans from animals or from the pathogens that they harbour – are notably reduced or lost.” United Nations Environment Program (UNEP) 2016 report.

2020 will undoubtedly be remembered as the year that COVID-19 (Coronavirus) rapidly and indiscriminately swept the planet. Throughout 2020 the world has, without doubt, experienced massive disruption, with the pandemic impacting not just peoples health and way of life, but also the economic stability of entire countries.

For many years now, scientists and researchers have been in no doubt about the direct relationship between the spiralling number of human beings on our planet and the increasing likelihood of both regional epidemics and global pandemics. And what the current and ongoing Coronavirus pandemic has clearly shown is that the locations with the densest populations have been the ones hit the hardest. Not just in terms of infections and deaths, but also in terms of the inability of localised healthcare facilities to cope.

“There is strong correlation between the risk of pandemic and human population density. We’ve done the maths and we’ve proved it.”

Overpopulation is also thought to be responsible for more than just increased transmission of diseases; it is also believed to be a significant contributory factor to the actual outbreak of pandemics, specifically through deforestation.

Deforestation is driven by numerous human activities, including (but not limited to) logging, mining, slash and burn agriculture, demand for fuel and road building. Deforestation brings human and animal habitats in closer proximity. In addition, some animal species (those capable or resourceful enough to survive the loss of their natural habitat) will often migrate to more urbanised areas, effectively living amongst humans.

“According to the United States Agency for International Development, nearly 75 percent of all new, emerging, or re-emerging diseases affecting humans at the beginning of the 21st century are zoonotic, meaning that they originate in animals. These include AIDS, SARS, H5N1 avian flu and the H1N1 flu. More and more wild animals, which may have carried diseases without effect for years, are coming into contact with humans, often because of deforestation.”

Renee Cho also notes that climate change is expected to increase the prevalence and spread of large-scale diseases.

On the subject of climate change, Cho states that:

“A number of diseases well known to be climate-sensitive, such as malaria, dengue fever, West Nile virus, cholera and Lyme disease, are expected to worsen as climate change results in higher temperatures and more extreme weather events. Heat and droughts create dry conditions, providing fuel for forest fires that end up fragmenting forests and driving wildlife closer to humans. Droughts and floods affect crop yield, sometimes resulting in malnutrition, which makes people more vulnerable to disease while forcing them to find other food sources. Flooding can provide breeding grounds for insects and cause water contamination, leading to the spread of diseases such as cholera. Extreme weather can also disrupt the finely tuned relationships between predators and prey, relationships that keep pathogen-carrying pests such as mice and mosquitoes in check.”

The new and growing academic discipline, know as Planetary Health, focuses on the increasingly visible connections between human wellbeing, the wellbeing of other living things, as well as earth’s ecosystems. Coronavirus is both an example and a warning of how we ignore these connections at our peril.

The connection between overpopulation and the spread of pandemics such as Coronavirus is becoming increasingly difficult to argue against, even for the biggest sceptics.

David Quammen, author of Spillover: Animal Infections and the Next Pandemic, writes:

“We invade tropical forests and other wild landscapes, which harbour so many species of animals and plants. And within those creatures, so many unknown viruses. We cut down trees, kill or cage the animals and send them to markets. We disrupt ecosystems, and we shake viruses loose from their natural hosts. When that happens, they need a new host. Often, we are it.”

Coronavirus is far from an accident of nature. The direct relationship between this deadly pandemic and human overpopulation is very clear and we would be foolish to ignore the warning that it delivers. Whether or not scientists are able to successfully control and eradicate Coronavirus, it will certainly not be the last pandemic to emerge. And as the global population continues to rise, so will the risk of further (and perhaps more deadly) viruses emerging.