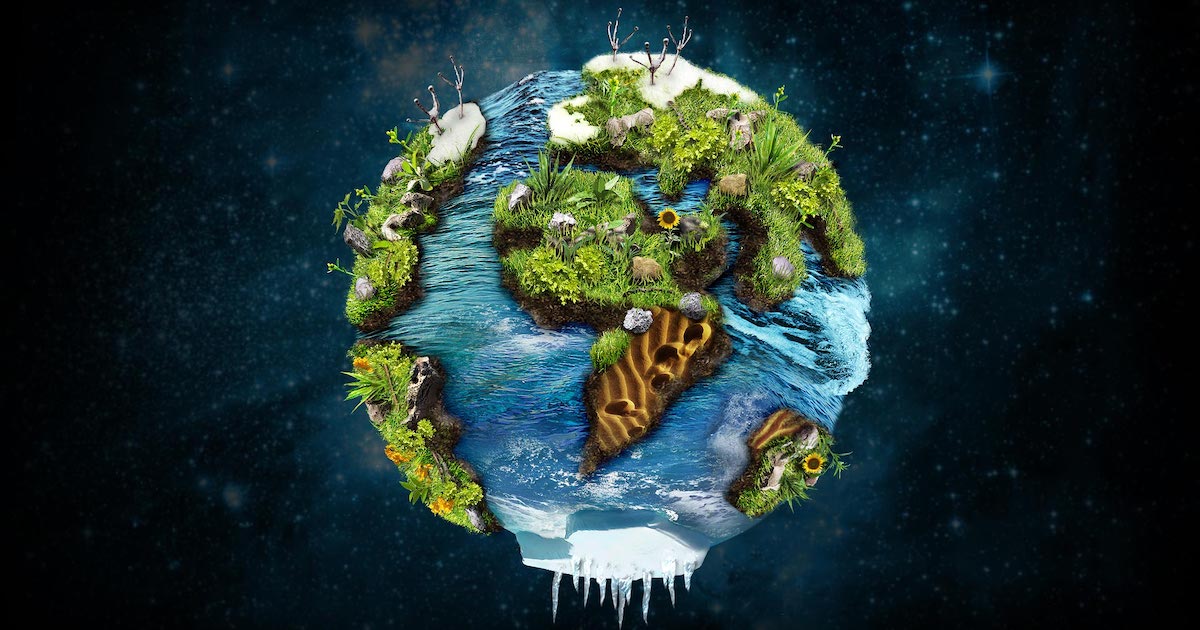 As the human population continues to grow exponentially, the consumption of the earth’s resources likewise increases in order to meet the ever-growing demand.

The destructive impact of overpopulation on our planet can be measured in a number of ways, such as CO2 emissions, global temperature increases, etc. But one of the simpler to understand (and possibly more alarming) barometers is Earth Overshoot Day.

What is Earth Overshoot Day?

Earth Overshoot Day is calculated by Global Footprint Network, a partner organisation of New Economics Foundation. It is the annual calendar date on which humanity’s consumption of natural resources exceeds the planet’s capacity to regenerate those resources in that year. The term ‘overshoot’ refers to the amount that the human population collectively overshoots the sustainable amount of earth’s resources.

A simple financial analogy would be this. You know that you have a fixed income each year of (say) £10,000. Nine months into the year, you discover that you have spent all of your £10,000, yet through carelessness, ignorance or greed, you continue spending on credit for the rest of the year (deficit spending). Furthermore, you continue to spend at a greater rate year upon year, continually bringing forward the date on which your spending has surpassed your income.

How is Overshoot Day calculated?

To determine the date of Earth Overshoot Day each year, Global Footprint Network does a complex calculation of the number of days that the Earth’s biocapacity can sufficiently provide for humanity’s ecological footprint. Beyond that, the remaining days of the year fall within what is referred to as the ‘overshoot’. So Earth Overshoot Day is broadly calculated by dividing our planet’s biocapacity (the amount of ecological resources earth is able to generate in that year), by humanity’s ecological footprint (our demand on natural resources for that year), which is then multiplied by 365 (the number of days in a year).

How is Earth Overshoot Day changing?

1970 was the tipping point. In 1970, Overshoot Day was calculated at December 29th, which meant that the earth had reached the point where humanity was consuming 100% of the resources that the planet was capable of regenerating. From that point, each year has experienced an ecological overshoot.

The illustration above shows the alarming rate at which the Overshoot Day is changing, falling consistently earlier each year as the planet’s ever-growing population consumes more and more. In 2019, Overshoot Day fell on July 29th, the earliest calculated date since records began. This meant that by the end of 2019, humanity had consumed 60% more than the planet could regenerate in that year, or the quantity of resources that could be regenerated by 1.6 planet earths.

Interestingly, 2020 saw Overshoot Day drop back to August 22nd, reflecting a slight reduction in the consumption of resources, attributed to the global COVID-19 pandemic.

Earth Overshoot Day offers a powerful warning of how we are way past the point where the earth’s biocapacity can support the number of people that now inhabit our planet, a growing problem that will only continue to become more serious as overpopulation increases. 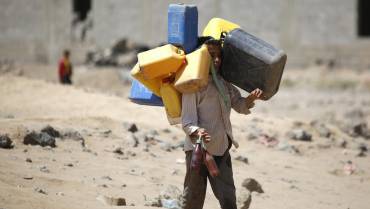